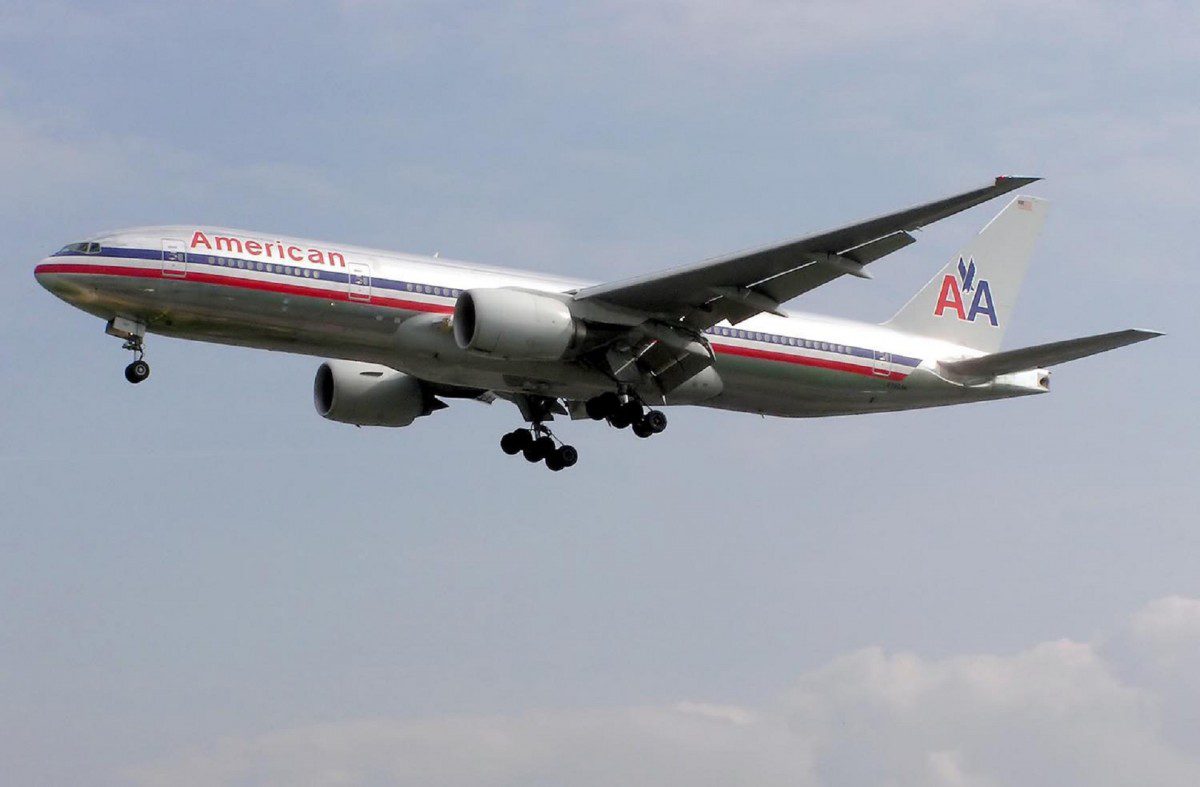 Flying isn’t always fun. If you have an emotional support animal (ESA) and you’re wondering how you’ll get them to your destination with you, or if you need their support during the flight, you need to know your options before you board.

Airlines have their own policies on ESAs. Not all US airline companies have the same policy, so you need to check ahead before you buy your ticket. For domestic flights, you can take an ESA on American Airlines free of charge.

In general, American Airlines treats service animals and ESAs the same. Both are given the same rights on board and both are allowed to fly with their handlers. Some restrictions are placed on the species allowed to be classified as ESAs (see below). Qualifying species may be considered, as long as you follow the set process.

For passengers traveling with pets, a fee is charged for any kind of transportation. Whether the animal is in the cabin, checked in, or transported as cargo there is always a fee for traveling with a pet. However, the fee is waived for ESAs and service animals. They allow one animal per traveler. To make sure that your pet is properly registered start the ESA letter process with us.

Normal pet fees for American Airlines are $125 per animal in a carry-on pet kennel or $200 per checked animal in a kennel.

How to Take Your ESA on American Airlines Flights

You cannot just show up for your flight and expect the be let on with your service animal or ESA. There is paperwork you need to fill out to have an ESA approved before you take it on American Airlines flights.

The first step is to fill out the forms showing your intention to bring an ESA on the plane. You have to do this at least 48 hours before the flight.

For American Airlines flights, you need to submit the following forms with your notice of intention:

This is a form filled by your mental health care provider affirming that you have a disorder requiring the assistance of a service animal or ESA. It should include the provider’s details, assurance that you are under their care, and it should be less than one year old.

This form assures your ESA is in good health and is current on all vaccinations. You may also submit their vaccination record, including rabies vaccination information.

On this form, you will be required to state that the ESA is trained to remain calm and controlled and that they will exhibit good behavior on the flight.

These forms should be filled out and submitted to American Airlines at least 48 hours before the flight. You should also print copies and bring them with you to ease boarding and other situations around the airport in general.

If you’ll be getting on a flight that’s longer than 8 hours, you need to fill out an extra form. On this form, you’ll state that the ESA will not need to relieve itself during that time, or that they can relieve themselves in a sanitary way during the flight.

According to American Airlines, these are the requirements for your ESA:

No animals are allowed in the exit rows or aisles. They also aren’t allowed to stay in a seat, unless you’ve booked a separate ticket for them. If the animal doesn’t fit in any of the spaces mentioned above, you may have to pay for a seat ticket to get more space, book a flight with more open spaces, or have the animal transported as a checked pet.

While requirements may seem like a lot to worry about, our ESA letter makes sure that you are covered on all of the bases so that you don’t have issues with any airline.

Register Your Pet as an ESA Now

Animal Behavior in the Cabin

ESAs are not allowed to run wild on a flight. You do have to abide by some rules laid out by American Airlines. This includes:

If you don’t abide by the behavior rules, you may be charged the usual pet fees. Because ESAs are required to be well trained to stay calm and disciplined in public spaces, consistent bad behavior may result in them being classified as a pet instead.

Unwanted behavior that’s corrected or controlled by the handler will most likely not result in a pet classification, as you are actively responding to the behavior and changing it. Trained service animals and well-trained ESAs shouldn’t face major issues staying calm and controlled during a flight.

Legally, airlines are allowed to refuse boarding for certain types of ESAs. No airline is ever forced to allow entry for spiders, sugar gliders, rodents, ferrets, snakes, or other reptiles. These can be legally excluded from the flight cabin without repercussions.

American Airlines doesn’t allow all breeds of emotional support animals on flights. They are limited to dogs or cats and miniature horses. Service miniature horses do have some restrictions placed on them, whereas dogs and cats can be taken are far more flights. Miniature horses cannot be ESAs, but they may be permitted as trained service animals.

Before 2019, animals under 4 months of age could be considered ESAs. This has now been changed, as animals that age will not have all the required immunizations. Many animal species were also removed from the list of potentially allowed ESAs, including snakes, hedgehogs, and sugar gliders.

Some restrictions are placed on cat and dog breeds allowed on American Airlines flights. They generally restrict short-nosed breeds of both cats and dogs. These include

Breeds that don’t fall into the short-nosed category will likely be accepted on the flight as an ESA or service animal without trouble.

Other species exclusions include amphibians, reptiles, insects, non-household birds, ferrets, goats, rodents, and animals with hooves (minus trained miniature horses), tusks, or horns. If an animal is visibly dirty or has a perceivable odor, it will also be excluded from boarding.

Can You Take ESAs on Other Airlines?

The Air Carrier Access Act (ACAA) gives service animals, including those whose main task is to provide emotional support, the right to board planes with their handlers. These rights are only available for flights to and around the US. Flights landing in an international destination are subject the laws of that country when it comes to service animals.

Airlines are only required to give some allowance for ESAs. Up until recently, not all airlines allowed ESAs in the flight cabin, limiting passengers to service dogs only. However, many domestic airlines now allow both service animals and ESAs, with some restrictions.

Legally, they can restrict the types of animals allowed on board, animals above a certain size, disruptive or uncontrolled animals, threatening animals or those that pose a health risk, and animals that are not allowed to enter the destination country.

Look at the individual policies of each airline before you book a flight. You should see what they require and what the allow. As for taking your ESA on American Airlines flights, you’re allowed to do if you follow the correct process.