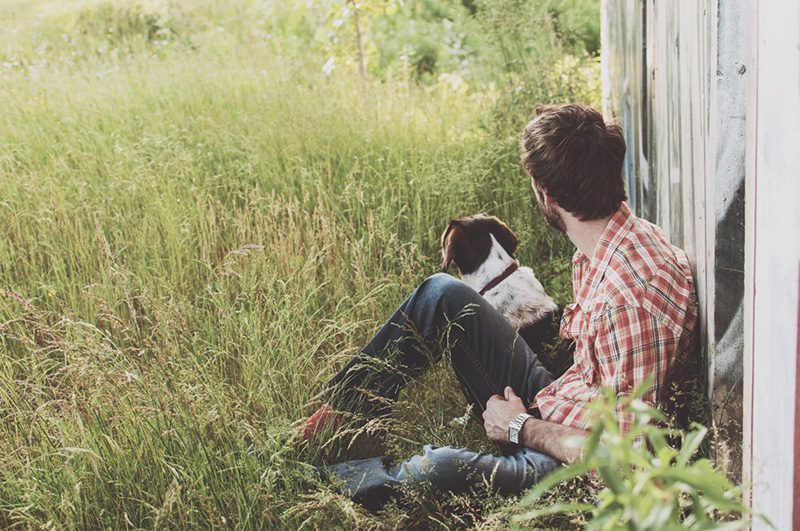 Contrary to popular belief, Bipolar Disorder (previously known as manic depression) is not a rare condition, and it affects as many as 5.7 million Americans per year over the age of 18, according to the National Institute of Mental Health. Many Americans remain undiagnosed, as around twenty percent of patients who seek out a doctor for the treatment of depression are actually dealing with bipolar disorder. Additionally, many people with this condition typically suffer from other mental illnesses and substance abuse disorders, which can make an accurate diagnosis difficult.

Nonetheless, if you feel that you or a loved one might suffer from Bipolar Disorder, it is vitally important to consult a licensed physician to diagnose the issue and find the best treatment option.

Causes and Symptoms of Bipolar Disorder

There is no singular cause to Bipolar Disorder, which is another reason that it is so difficult for physicians to diagnose. However, Bipolar Disorder can be caused by a hormonal imbalance, excessive stress, severe grief or loss, or a history of abuse or trauma.

While Bipolar Disorder can come in many forms, it is generally characterized by the same signs and symptoms. Some of the symptoms include drastic and unpredictable mood swings, depression, anxiety, severe irritability or manic behavior such as an unexplained increase in energy or activity, obsessiveness, racing thoughts, and rapid speech.

Bipolar Disorder affects different people in different ways. Some people with Bipolar Disorder will only experience a few of the symptoms listed above, while others might experience most or all of them. Additionally, the severity of the condition can vary widely from person to person. Some people are able to function in their daily lives with therapy and/or medication, while others may struggle to function with the disorder and require more intensive treatment methods.

In any case, there are many treatments currently available for bipolar disorder, including conventional western solutions such as prescription medication, mood stabilizers, and therapy. Once diagnosed, patients may need multiple forms of treatment for their specific type of Bipolar Disorder. More recently, service dogs have become an increasingly popular form of support and treatment for people with Bipolar Disorder.

What Is A Service Animal?

Service animals (typically dogs) have been trained to perform specific tasks that a person is incapable of performing on their own. For this reason, service animals are allowed in public spaces where other animals (including emotional support animals) may not be allowed to go. Service animals can serve as an integral part of treatment plans for a variety of disabilities, from Bipolar Disorder to PTSD.

A service dog can help those suffering from Bipolar Disorder restore some normalcy to their lives. It also has the added benefit of providing emotional comfort and companionship to its owner. With a service dog, those with Bipolar Disorder have the reassurance of knowing that someone is always looking out for their best interests. Additionally, they know that someone is always nearby to help them when they need it the most.

The Air Carrier Access Act (ACAA) used to ensure that emotional support animals can ride in the cabin of a plane without charge. This has since been updated and ESAs are treated as regular pets at the airport, which means you’ll have to pay a fee and your animal may need to ride in cargo. Service dogs, however, are always protected in plane cabins. Planes can be very stressful and exacerbate Bipolar Disorder–if that’s the case for you, and you wish to travel, seeing if you can train and then register your ESA as a psychiatric service dog may be beneficial.

How Service Dogs Can Help With Bipolar Disorder

Service dogs can not only be trained for tasks related to Bipolar Disorder, but also for tasks specific to an individual’s symptoms and needs regarding his or her disorder. The service dog works to assist the owner in many ways, which can help alleviate the negative symptoms of Bipolar Disorder. Some of the tasks service dogs may perform include reminding the owner to take medications, waking and reminding the owner to go to bed at a certain time to maintain healthy and consistent sleep cycles, retrieving a phone for the owner to call support people during times of emotional distress or crisis, interrupting or distracting the owner from dangerous or self-harming behaviors through licking, nudging, applying weight to the chest or bringing a toy to play, alerting the owner to an alarm such as a smoke alarm, or alerting the owner to sirens or the phone ringing if the owner is asleep or sedated due to prescription medication.

Perhaps most importantly, service dogs can help bring those with Bipolar Disorder back to reality when they are suffering from a severe manic or depressive episode. These episodes are often characterized by negative or repetitive thoughts that do not correlate with the reality of the situation. When a dog has been trained to recognize the signs of one of these episodes, they can react accordingly to distract from negative thoughts and get help if necessary.

Individuals who suffer from any type of physical or psychological disorder have barriers that they must overcome. A lot of people tend to keep their struggles to themselves. When this happens, they try to deal with adverse symptoms without any assistance. In many cases, this can lead to depression, suicidal thoughts, and other negative outcomes. Rather than taking unnecessary risks, a service animal can help ensure that those suffering from Bipolar Disorder always have someone to count on.

How To Get A Service Dog For Bipolar Disorder

To apply for a service dog, individuals will need to obtain a letter of recommendation from a doctor outlining details of his or her condition. Once a letter from a trained physician has been acquired, they will need to apply through a credible service dog program.

Most training programs can last up to two years and will include food and veterinary care for the dog. A dog owner can expect to invest a minimum of $20,000 for a trained service dog and will pay around $2,500 a year to care for the dog. Additionally, there are certain requirements each dog owner must meet before being approved for a service dog, and these may vary between states and programs. Individuals who wish to apply for a Psychiatric Service Dog can review more detailed information regarding legalities, the application process, and criteria for selection at the Assistance Dogs International Website.

If you have Bipolar Disorder, a psychiatric service dog may be the best choice for you. It’s important to talk with your doctor to discuss the right treatment option for your particular circumstances. Service dogs are not necessarily intended to take the place of conventional treatment for severe cases of Bipolar Disorder. Instead, they can be an important element of a larger treatment plan, as well as a great source of emotional support and companionship.

There are significant benefits to having a service dog if you suffer from Bipolar Disorder. If you are looking for a way to feel a bit more independent, a service dog is a major step in the right direction. Additionally, service dogs can perform vital tasks such as retrieving items, alerting others in the event of an emergency, and perhaps most importantly, providing companionship and emotional support.

That said, not everyone who has been diagnosed with Bipolar Disorder will qualify for a service dog. You will first need to consult with a physician who is familiar with your condition to determine if a service dog is the right treatment option for you. If not, you might also consider an emotional support animal, as they can provide similar assistance, without the high costs and application process.

If you and your doctor agree that a service dog or emotional support animal could benefit you and help alleviate some of the suffering caused by Bipolar Disorder, then you can continue the process of obtaining your animal. That’s where we come in. The experts at usserviceanimals.org know how much a service dog or ESA can mean to someone in need. Additionally, we understand the legal process that you must go through to qualify for one of these animals, and we can help you every step of the way. To learn more about qualifying for a service dog or emotional support animal, or if you simply have questions about how these animals can benefit you or a loved one, feel free to contact us directly at this link.